What is Lead Poisoning?

Lead is highly toxic. Lead poisoning occurs when too much lead gets into the body through the skin, breathing, eating, or drinking, and builds up, usually over a course of months or years. High levels of lead in the body can harm the brain, damage speech and hearing, and result in learning and behavior problems. Children aged six and younger are at highest risk for lead poisoning because they can absorb lead more easily than older kids and adults, and lead is more harmful to them.

Who is At Risk?

All children are at risk for lead poisoning. Children in our region are at particular risk, since the most common source of childhood lead poisoning is lead paint in older homes, and over 50% of the homes in the GNPHR were built before lead paint was banned in 1978. As these houses age, lead paint cracks and chips, resulting in dangerous lead chips and dust, which can be poisonous to anybody, especially children. Although lead paint and dust are the most hazardous sources of lead for children, lead can be found in many sources including work clothes, tap water, toys, and spices.

In 2015, the NH Healthy Homes Lead Poisoning Prevention Program found that within the GNPHR;

NH has seen above average rates of blood lead levels in children, partially due to older homes which still contain lead paint. NH has also seen low blood lead level testing rates for children. Our goal is to the change that.

NH is a universal testing state requiring all health care providers to conduct blood lead level tests for children ages one and two. This law requires property investigation and case management by the NH Department of Health and Human Services (DHHS) for blood lead level (BLL) test results that are over the actionable BLL. The current actionable BLL is 5 mcg/dL. If a child’s BLL is over 5 mcg/dl, the State of NH Department of Health and Human Services will perform a home inspection to identify lead hazards, and the child will enter lead case management, including a home visit by a public health nurse. For more information, read the full law here.

We all play a critical role in the early detection and prevention of childhood lead poisoning. 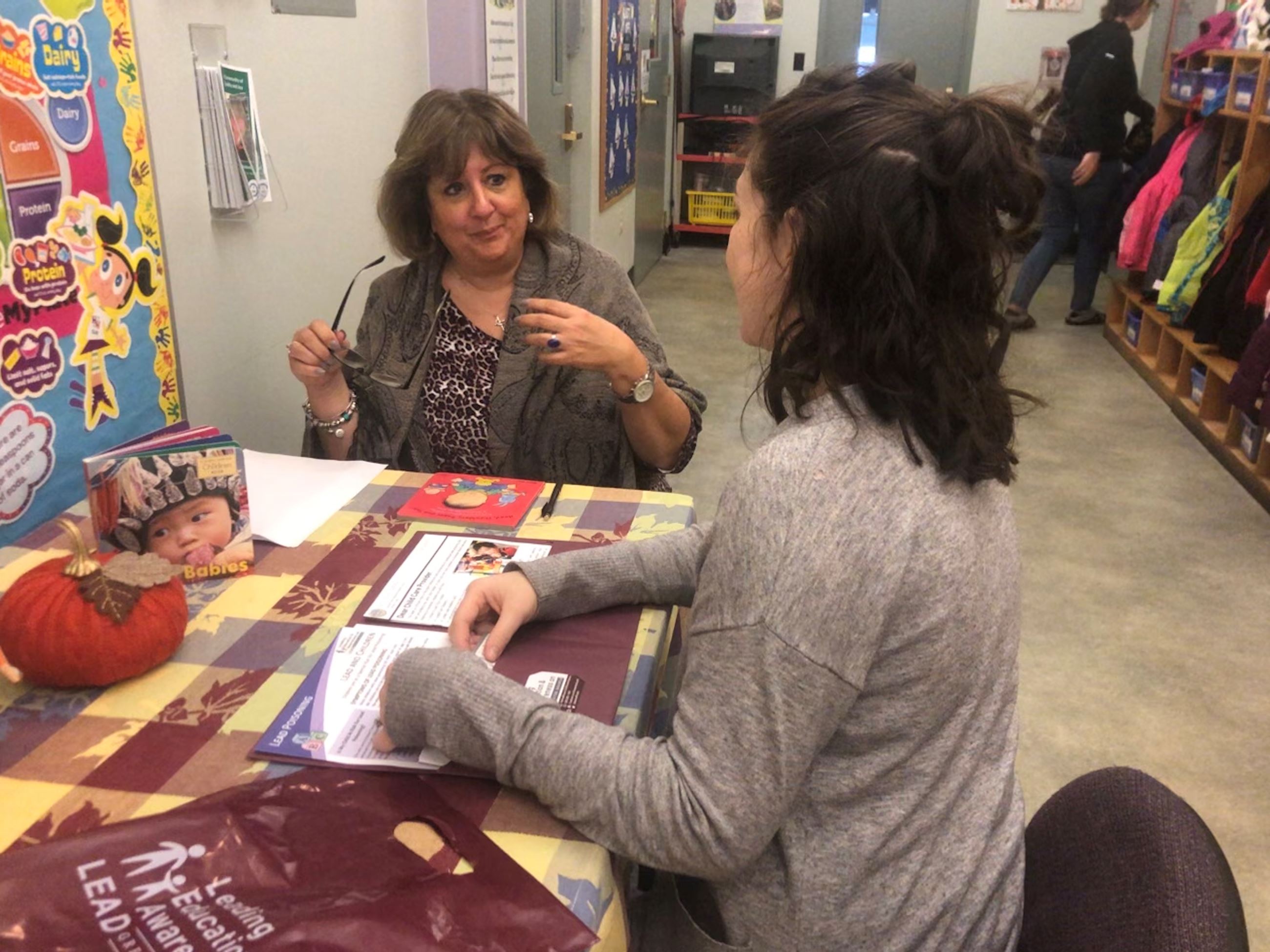 L.E.A.D. Greater Nashua is working towards its goal by providing all regional pediatric health care providers and child care providers with a toolkit containing the tools needed to increase lead testing in children. These toolkits contain information and resources such as a lead testing quick guide, tips on how to talk to parents about getting their child tested for lead, lead fact sheets, and more. Although these toolkits are being distributed to providers in the GNPHR, this information is available for all providers to access.

What You Can Do

The only way to know if a child has lead poisoning is by getting a blood test to check their blood lead level. A blood lead test is simple, quick, and covered by all insurance companies, and Medicaid. Ask your child’s health care provider to perform a blood lead test for any child aged one or two years old, and for children aged three to six years old who have not previously been tested or are at elevated risk. If you do not have insurance or a health care provider, visit one of our mobile lead testing clinics or call us at 603-589-4500.

NewsFlash - Get the Latest News Here!

On Wednesday, September 30th, we hosted a free virtual conference focused on childhood lead poisoning prevention in the GNPHR. As we work to increase blood lead level testing for children under 6 years of age, this conference was intended to empower our community to increase engagement in initiatives and collaborations aimed at preventing childhood lead poisoning. To view the recorded presentations, click here.

As we continue to follow public health measures to prevent the spread of COVID-19, families are spending more time in their homes. The Nashua DPHCS would like to remind our community that children in the GNPHR may be at higher risk for lead poisoning during the COVID-19 pandemic. Why you might ask? This is because over 50% of homes in Greater Nashua were built before 1978, the year that lead paint was banned. Lead paint can chip and form into dust, spreading throughout your home environment and causing a hazard to children. Learn how to protect your child from lead with these simple steps: