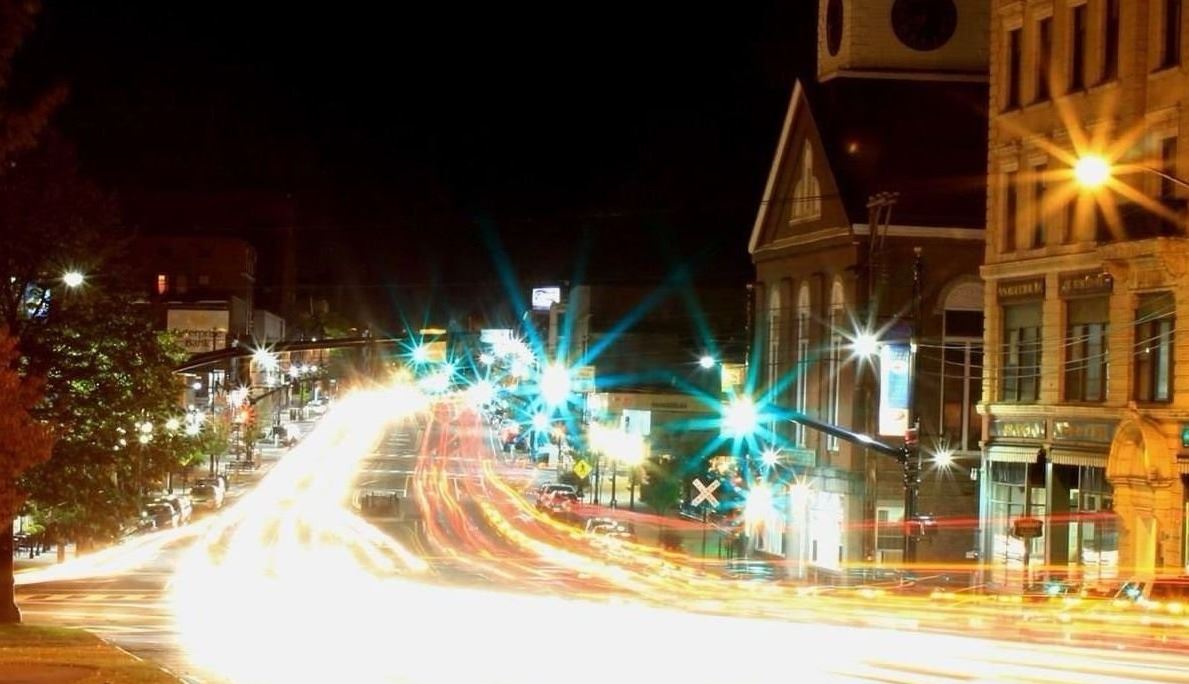 In January 2018 Karl Seidman, Senior Lecturer in Economic Development at the MIT Department of Urban Studies and Planning, initiated the exploration of economic development opportunities in Nashua, NH with a student group at MIT. This student group conducted research in three core topics of analysis:

The student body research found that the City of Nashua has experienced significant changes since 2005. The MIT study notes that Nashua’s economy proved remarkably resilient in the face of financial crisis in 2008 and due it its planing efforts benefited from its ties to Boston's economic success in the subsequent years.,

The MIT Study observed that, the city continues to see the benefits of a long-term investment plan centered around downtown amenities, public education, the software industry, and entrepreneurs and small businesses.

The report (in the link below) notes that Nashua’s economy is strong and growing, and its population has become increasingly prosperous. But as Nashua’s population becomes older and more ethnically diverse, the city must look for ways to promote an inclusive economy and provide the types of opportunities that attract and retain workers.

Their work concludes by stating that a resilient city not only anticipates disruptions to the environment, economy, and society, but has a strategy that will protect all Nashuans while allowing the city to thrive, endure, and pivot. The below plan was developed with the aim of positioning Nashua to be inclusive and self-determined as prepares for the future.